Address by Mr. Le Noci on behalf of the Italian Minister for Public Administration

Representatives of Governments, of International Organisations and of Civil Society, Ladies and Gentlemen,

On this important occasion, I wish to thank the organisers and participants for this opportunity to conduct fruitful discussions and to share views on themes that are now at the forefront of the global policy agenda.

We totally share the positive outlook on this initiative already expressed by previous speakers and would like to further underline its importance, as the Internet Governance Forum is not only a space for dialogue, but a significant instrument to meet the goals of the Tunis Agenda to build an Information Society which is inclusive, human-centred and a driver for progress.

Indeed, the IGF has already proven a valuable tool to encourage local change and to enable the Internet expansion, thereby contributing to economic growth and social cohesion.

The Internet Governance Forum is a unique platform to convene stakeholders and policy makers involved at various levels in the Internet development and foster a shared, joint, bottom-up policy development approach. As UN Secretary General Ban-Ki-Moon quite rightly stated, the IGF is a “new model of international cooperation and is, just like the Internet, in constant evolution.”

The Forum can foster a shared understanding of how we can make the most of what the Internet has to offer and how we can use it to the benefit of all nations and peoples.

Let me also add that I greatly appreciate the format the IGF has been given, enabling to discuss virtually any subject related to the Internet and to its governance, and to encourage shared, collaborative work, in other words peer production, that is the manner in which the Internet world operates.

Today, the Internet has become the technology infrastructure through which culture is produced and spread, economic relations are pursued, and the rights of the new society that is emerging are being shaped. They include: privacy issues, cultural diversity, data security, protection of the weakest sectors of society, freedom of access and expression of individuals and peoples, promotion and protection of creativity and innovation.

Due to the enormous relevance and pervasiveness of the Internet, it is essential to address its governance. Not in order to fetter the Internet - a hopeless endeavour at all events - but to preserve its plurality and enable all stakeholders to benefit from it. In short, to ensure its ongoing, democratic development and the full unfolding of the economic and democratic growth potential linked to it.

A multi-stakeholder approach is crucial to address this challenge. This is the route we should pursue to achieve a governance that speaks to the world and with the Internet world and is able to interpret it in the most effective manner.

The governance of the Internet must be able to devote an ever increasing attention to the core issue of the rights of the network, a theme on which broad consensus was registered at the IGF meeting in Rio de Janeiro.

There is no doubt that the rights of the network – representing an extension, with specific features, of the fundamental human rights – require a marked reference to the principles and values of the United Nations, as well as, in terms of operational realization, a constant co ordination with the institutions and agencies of the UN system, hinged precisely on the founding values of the fundamental rights of man.

Italy has been supporting this process from the outset and is strongly committed to it. To this end, we have actively contributed by organizing two international events:

To give additional impetus to the discussions on Internet governance and in particular on the issue of the rights of the Net, the Italian Government would be willing to host in Rome a new Dialogue Forum, if the Dynamic Coalitions involved in Internet rights express their interest in such a mid term meeting to reinforce their cooperation and in preparation of the next IGF that we hope will have a special focus on Internet rights.

This event, which could be held in the early summer next year in the framework of the Italian G8 Presidency, confirms the long standing commitment of the Italian Government on the issues of Internet governance and overcoming the “digital divide” which still today hinders access to the knowledge economy to so many developing countries. With reference to the latter, Italy is also launching a new cooperation Initiative - “e-governance for development” - to foster developing countries and emerging economies capacities in the fields of e governance and innovation, as well as to help them using ICT for a sustainable economic and social development.

I would like to conclude by conveying our continued interest and appreciation for the fruitful work carried out by all the participants present here and by those contributing to this process through the Internet. 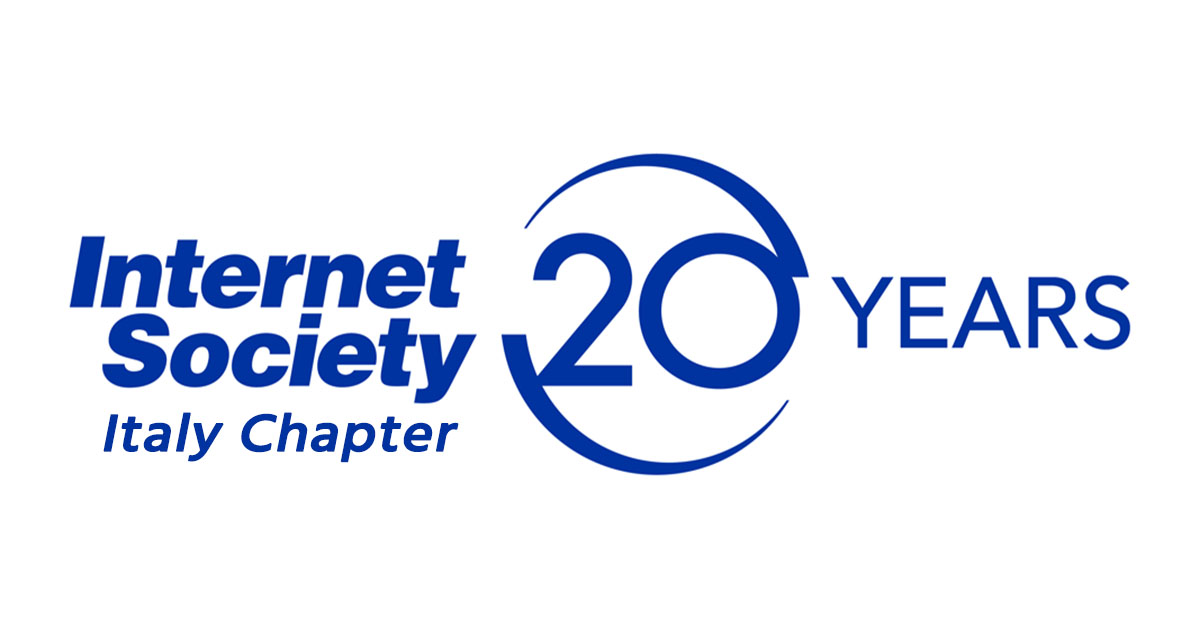 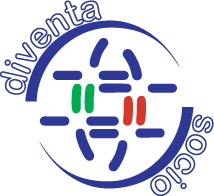